I Gained So Much More 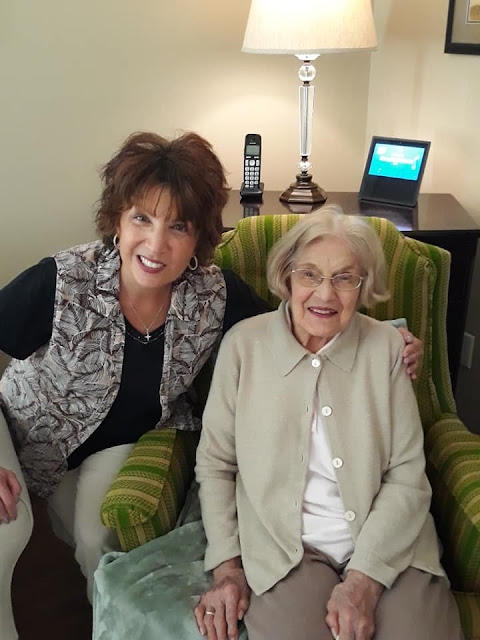 In the early 1980's, I married very young. He was charming, handsome, and funny. Everything a girl could hope for. He loved my family, and they loved him right back. Some things began to happen three years into the marriage that began to concern me. The day he told me he was leaving me, I felt as if I ceased to live. I couldn't eat or sleep well, and my self-esteem plummeted. I knew there had to be something wrong with me. Maybe if I had been prettier, skinnier, more affluent.

My family was hurting right along with me. My little brother had adored him, and my parents couldn't get over the shock. Time passed, as it does, and I lost touch with his family.

Several years later, I found my ex in-laws once again. My father-in-law cried when we saw one another. We spoke for a while, and then I began to get together with them and my sister-in-law occasionally. It was as if time hadn't passed. These people were still family to me, and I found out that they felt the same way about me.

I was invited to dinners over their homes. I visited with my mother-in-law when she was in the hospital. When my father-in-law passed away, I grieved. I stayed with them through their sad time and if possible, grew even closer.

It's been several years now. My life has changed drastically from that twenty-one-year-old girl. I have a son, a new marriage and have lost my own parents more recently. But one thing that has remained is the lovely friendship I've retained with my dear first sister-in-law and mother-in-law. At 93, Mum is an amazing woman. Beautiful, soft-spoken, gracious, and generous. Any time spent with these two is precious to me and I come away from our visits, a better person.

I wouldn't have known them if I hadn't been married to the man who left me so long ago. Though I never see him, I don't miss what I never had. But what I did have was so much more. I was blessed with people who loved me unconditionally. People I was able to love in return and show my true self. I was blessed with relationships that I would never have had otherwise and kind words, prayers, meals, gifts, conversation and laughter.

God can turn any situation around. He can make a masterpiece from disaster. He can give love back to someone who felt as if they would never matter to anyone again. He showed me more beauty with these family members through my life, than I may have had if I'd never known them.

I gained the kindest friends from something that was meant for harm. I gained so much more from the callousness of another. Never think that God won't give you beauty for ashes. His trade off is so much better than the original pain that we feel.