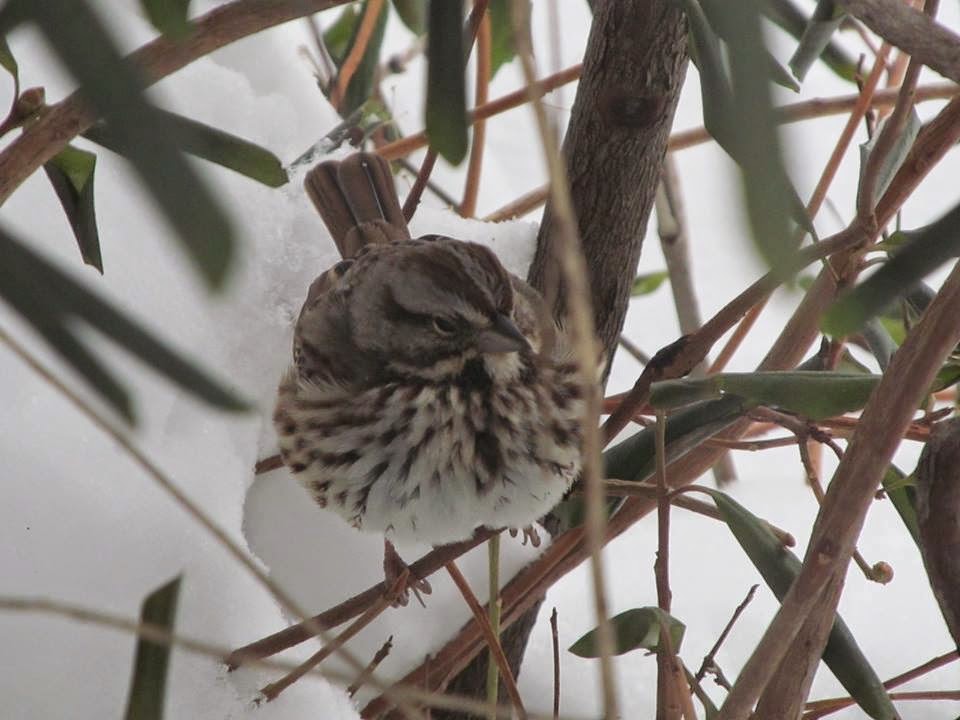 The other morning I heard activity on my side porch. When I looked out my door, I couldn't believe my eyes. Several birds gathered, doing their best to make as much commotion as possible. It was almost as if they were trying to get my attention. "Hey lady, where's the morning grub?" I smiled to myself thinking how very brave they must be to venture so close to a human. They must be very hungry indeed.

I throw bread or seeds every so often to my feathered back yard friends. And now with the deeper snow out there, I would imagine it's a bit more difficult for them to find other means of sustenance. For birds are pretty adept at gathering berries and such, but now every tree is covered with inches of fluffy snow. And where a few crumbs may be scattered, they are now buried deeply.

These little creatures with brains so tiny truly amaze me. For in their little heads, they remember that they are fed by me. They call out to one another in their lovely sing/song voices, alerting their friends and family that food is nearby. What an amazing creation a little bird is.

This reminds me of our Heavenly Father. How much He truly cares for each of us. The Bible tells us that even the birds are taken care of. Sometimes it's by nature, and other times it's by us. Therefore, how much more are our own needs cared about by God? How much does He want to give us and bless us? It was this thought that stood out above all else as I watched the little sparrows, blue jays and cardinals as they patiently awaited my morning gift to them. God is using me today to feed you, I thought. He could choose any way He wants, but on this day, I'm the tool he's using to be a blessing to hungry little bird bellies.

How often do we overlook a gift from another? A smile, a kind word, a small act of goodness. For I believe that is how our Lord blesses us at times. We ask for blessings and we sometimes receive the answer in the most unusual ways. Through another person, or something we might have read that truly moved us. Just as I was used to feed His beautiful creatures, there is someone out there waiting to "feed" us as we move about our daily routine. Keep your eyes open to the gifts and goodness in your life. You may just be surprised at what you see. 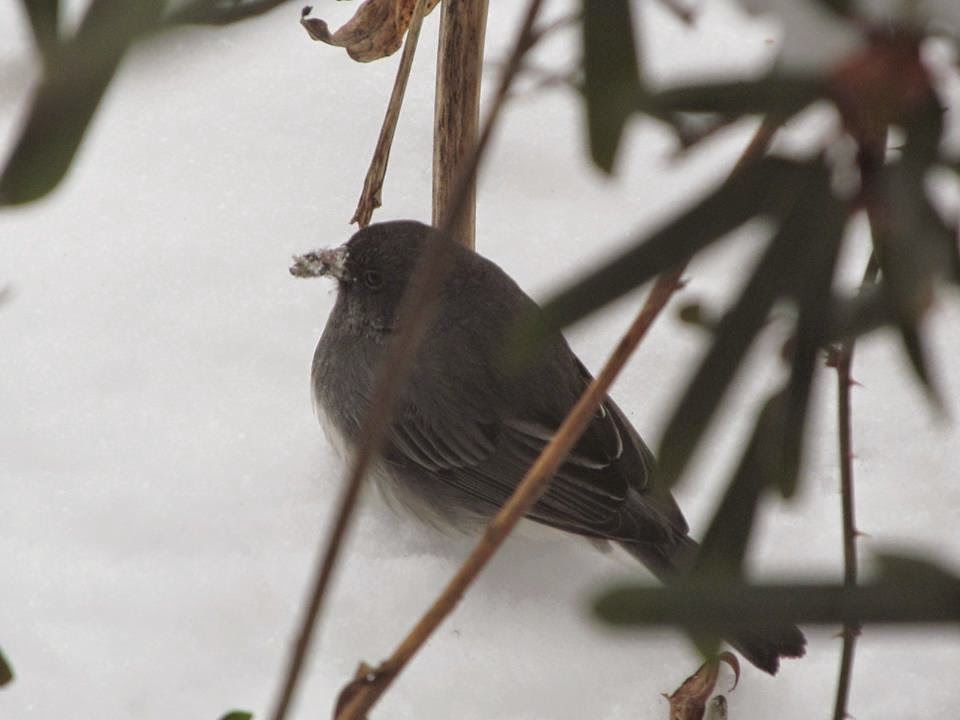 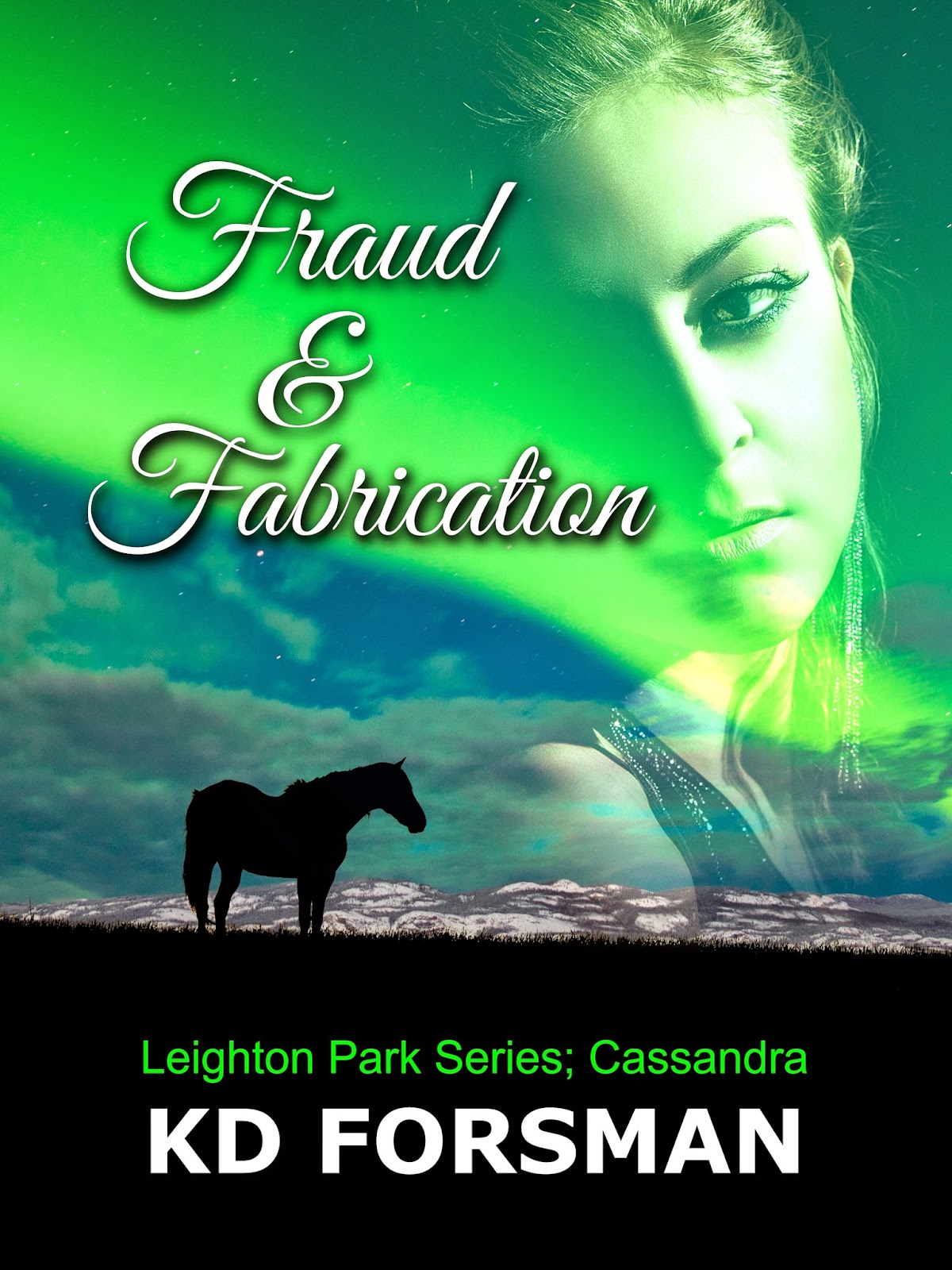 As always, I love to help promote someone, especially new talent! It's with pleasure I introduce you to KD Forsman, and hope you will enjoy, in her own words, a little bit about her.
Horse racing fraud and a whole bunch of crazy…

KD Forsman releases her debut novel Fraud & Fabrication on 1 February 2015. It is already available on Amazon.  Fraud & Fabrication is the first of the Leighton Park series, about the wealthy and eccentric Leighton family, their successful horse racing empire and their closely guarded family secrets.

Blogging and freelance copywriting has provided a creative outlet for KD since 2008. When asked why she decided to write a book, she replied...:

"I knew I had to get serious about my writing when I realized the characters in my head were not going to leave me in peace. They're a bunch of crazies, but they're my crazies.

A couple of story ideas had been percolating in my imagination for a number of years. In the end I thought it would be interesting to mush them all together and see what I could cook up. The result is Fraud & Fabrication. Seeing this book through to fruition was amazing and even I was surprised at how the ending turned out.

There’s definitely room for a sequel – the problem I have now is deciding which character to focus on, as they are all jostling for the lead! I’d be very interested in hearing from my readers about which character should star in the next installment.”

KD Forsman was born in the UK and immigrated to middle earth (New Zealand) when she was four, where she still lives today. She has lived in rural locations for most of her life and describes herself as a recovering horse addict, having ridden horses competitively and for recreation for many years. These days, she has swapped her four legged antics for the two legged variety, after completing her first ever half marathon in 2014 with plans to repeat the experience again this year.

She had the privilege of being mentored by other published authors and hopes to entertain her readers through the stories she shares.
Fraud & Fabrication:
Genre; Contemporary drama with a bit of passion & crime thrown in for good measure!

Cassandra has finally landed on her feet when she escapes to a new job after a relationship gone wrong. Leighton Park Stud, located in remote rural Canterbury New Zealand, seems a lifetime away from the hustle and bustle of city living, and that’s exactly what Cass needs to make a new start.

Despite the sometimes confronting experiences of life at the top thoroughbred horse stud and training facility, it’s a job Cass loves and she quickly settles into her new role as Secretary of the Stud.

When the mysterious Geoffrey Leighton, absentee eldest son of her boss John, comes to the rescue of a badly injured filly, Cass realizes she’s found her soul mate. It’s not long before she’s engaged to be married into racing’s elite; and she’s happy to overlook some of the wackier sides of life with the wealthy family.

Her loyalty to the Leighton family are put to the test when nasty rumors circulate around the sale of a horse and the investigation that ensues. Add into the mix a closely guarded family scandal, an alcoholic step mum, a terribly accident prone husband and soon Cass is left wondering what normal even looks like anymore.
Cass tries to ignore the warning signs that all is not well in paradise. But heavily pregnant with their first child, her house of cards is starting to crumble. Suddenly she is confronted with a very real and dangerous situation.

Cass has the most difficult decision of her life to make. Will she stay and deal with it? Or walk away and blow the whole ugly truth wide open?
Links:
http://www.amazon.com/KD-Forsman/e/B00QCMQAFY/ref=ntt_athr_dp_pel_1 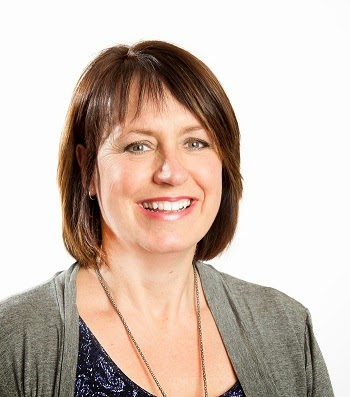 Hobbits: The end of an era 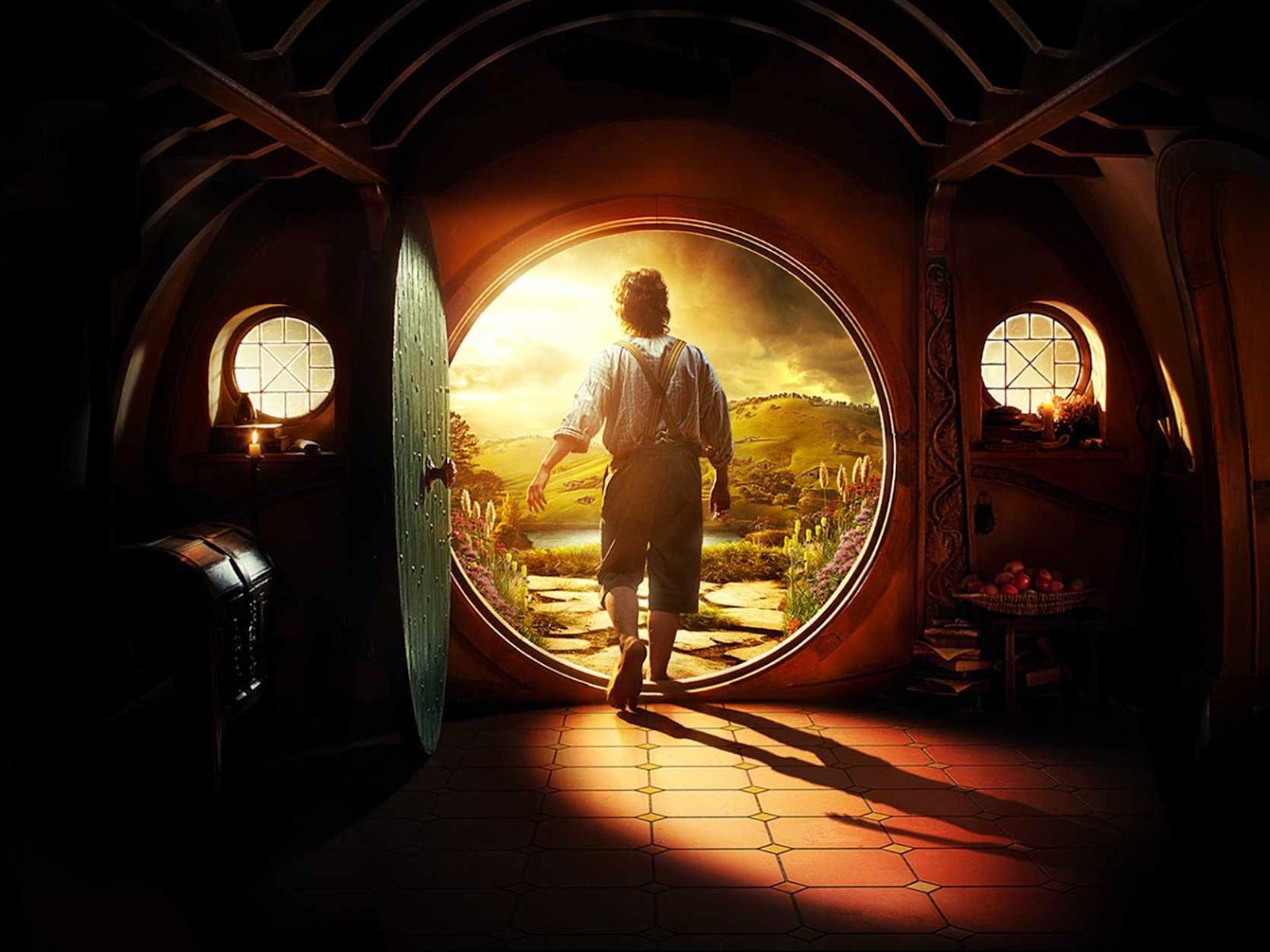 Ticket in hand, bag of Swedish fish, I entered the darkened theater for yet another journey. Yes, I go to the movies by myself. What's wrong with that? Let me explain. . .

Many years ago, about fifteen to be exact, a movie came out called "The Fellowship of the Ring." I saw previews and thought it looked entertaining, but for me, nothing could replace my Star Wars frenzy. I didn't want to let another movie series into my heart.

After the first credits rolled around, the armies waged war, and then a simple scene in a beautiful glen with a nice-looking young chap and the most delightful storyline, I was hooked on Lord of the Rings. What heart and soul. What a story! Heroes, villains, friendship and excitement. Frodo Baggins and his crew took me by storm and replaced all thoughts of other movies for me for a long, long time.

Through the years, me, my brother and a few great friends would see the different movies from the series together. We never missed an opportunity to view them on the big screen. And I must admit, I dressed a bit for them with my "one ring" on a chain around my neck. I've even go so far as a hobbit costume, ears and furry feet.

A dear friend of ours immersed himself into the movie series. He hadn't seen them until my family introduced them to him. He was smitten and became as enamored as all of us. He passed away a few years ago, right before the new "Hobbit" movie came out. I'd like to think he'd have been equally thrilled with this new series.

For me, Lord of the Rings has been a time for friends and family to get together and share precious memories of just what the movies meant to us. I have since gotten books, memorabilia and a fairly large collection from all of it. I'd like to think, just like Frodo and Sam, our friendships have been forged not out of the fires of Mount Doom, but in a simple way, like the Shire, with laughter, good memories and the imagination of two geniuses: J.R.R. Tolkien and Peter Jackson.

Here's to you Mr. Tolkien and Mr. Jackson for giving your fans another world to disappear into, if only for a short while. Here's to you for memorable characters that feel more like good friends.

I've since moved away from my family and it is not as easy for us to get together for an afternoon movie as it once was. I missed them so much as I sat there alone, but I wouldn't have missed the opportunity to see the last Hobbit movie for the world.

As I sat with the credits rolling in the theater today, tears streamed down my cheeks and I felt it was an end of an era. "The end of all things" so to speak. But I know it's only temporary. I have books, pictures, action figures and my memories to remind me of this amazing time in my life when I was transported into elf, dwarf and hobbit. When I learned just how much the power of storytelling took me and many other people by our hearts and gave us one of the greatest movie series of all time.