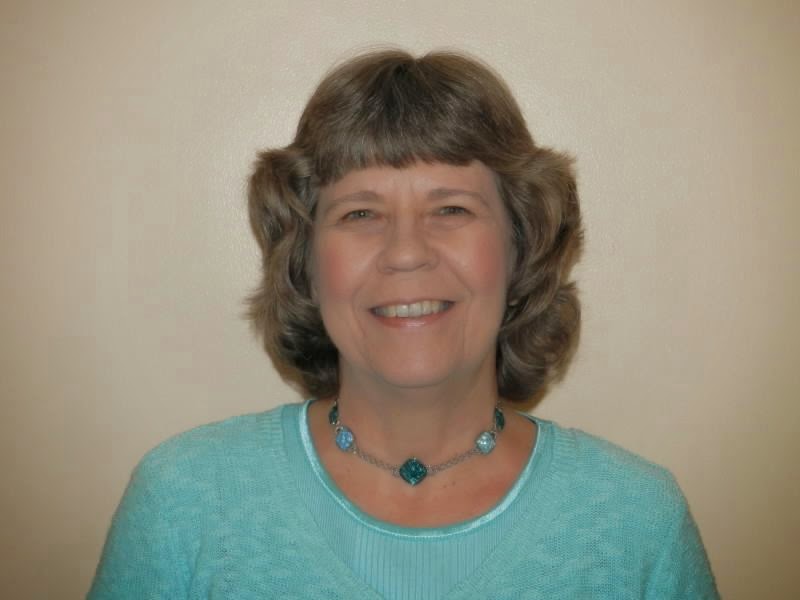 There are times in life when we have to sit back, scratch our heads and wonder if a meeting was by chance or by the touch of God's hand.

A few years ago, while sitting at a table during a writing seminar, I was looking over the program of events for the day. The names of the other attendees were also included, and I noticed that a name of one of the ladies was from my quaint, old hometown. Since I'd moved away from there, I always felt a bit nostalgic about it. Here I was far from home once again, and wondering if I could somehow ask around and perhaps meet this author. I'd love a chance to chat with someone from where I'd grown up. So many faces, so many people. And the seminar was going to begin soon. Would I have a chance to find her?

We all wore name tags that day. I happened to glance across the round table where I was sitting. A very pleasant woman sat across from me. I looked at the name on her tag, then down at the program. It was her! This was the woman from my town! We got to chatting, one thing led to another and a new friendship was forged. She's helped me in my own writing career with editing and ideas. And I'm very excited to do upcoming writing seminars with her. But today is her day, and I'd like to introduce my good friend, Alicia Stankay:

Alicia Stankay is a writer living in Ambridge, PA. Her writing journey began when she was twelve and wrote her first book, The Riddle of the Missing Rings. That story still exists in its original book form, a black-and-white composition notebook. It still preserves the black crayon mark circles and purple scribbles of her younger siblings, making it a one-of-a-kind creative effort. Many unpublished poems and short stories later, she finally published her first children’s short stories while raising her own children. As her children matured, her writing advanced to adult short stories, and her foray into contests started bearing fruit. Many of those winning stories appear in her two collections of short stories, Between Two Bears: Short Stories on the Journey of Life (co-written with Bruce Midkiff) and Tales of Twenty Women: Reflections on Love.

Combining her love of nature with her enjoyment of hiking and photography allows her to document flowers, butterflies, and mushrooms, along with other natural settings. From May to July 2014, two of her photos were showcased with other artwork in the Merrick Art Gallery’s Legacy Exhibition in New Brighton, PA. When not using her imagination writing stories, she uses it playing with her four grandchildren in the role of a princess, or acting as Robin, Batman’s sidekick, or flying on the “pretend airplane” visiting the “pretend Disney World.” Most importantly, of course, she loves reading stories to them.

A short story that appears in Tales of Twenty Women sparked an idea for her first novel. She just recently published Beyond the Bridge, titled with the same name as the story, but with a different slant. Her photos also grace the front covers of all three of her books. Besides being a member of an Ambridge writer’s group, Taproot Literary Workshop, she also belongs to the Ligonier Valley Writers, and Pennwriters. Her books are available on Amazon and Kindle. http://www.amazon.com/Alicia-Stankay/e/B00A8SAR1G 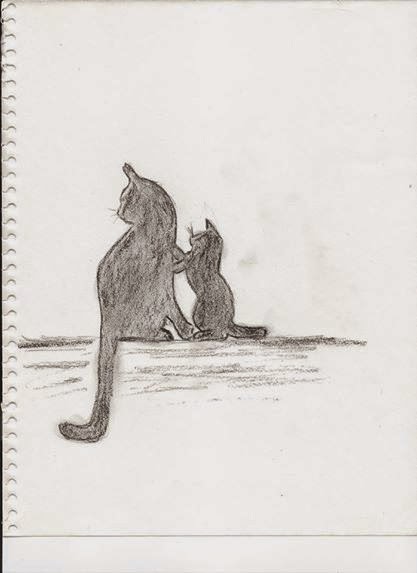 When I was about fifteen years old I had a dream. An avid reader since I was very young, I had always envisioned myself as an author. My love of books took me to far away places, kingdoms, other worlds. How I longed to create something like this myself.

I was a shy child, and a little backward. My mom had been in and out of the hospital since I was about eight years old for "nervous issues." Though I had the love of my father and grandmother surrounding me, it was an extremely frightening time; the knowledge of what could happen, or what might happen always looming ever so close. Books and reading became sustenance to me. I devoured fantasy tails, losing myself for hours in places where there were no real fears, no real worries.

By my early teenage years, Mom had become well, and we were once again a family unit, whole and healthy. It was during this time, another issue would plague me.

I began noticing that my body didn't look right as I viewed myself in the mirror. Where curves should be, twisted bones stared back. Scoliosis, curvature of the spine, had found me. A year-long ordeal, a hospital stay and full body cast became the norm for me at that time. It was once again the solace I found in books as they comforted me and took me away.

It was about this time, the dream to become a writer hit me. I'd certainly read enough books. Why couldn't I put pen to paper and come up with a tale that would transport others to far and away?

My first attempt was a miserable failure. I'd written a story which was meant to be tragic and sad. I handed it to my mother, watching her, and waiting for the tears I just knew would begin to flow. Nothing of the sort happened. Mom proceeded to burst into gales of laughter. I took the offensive story from her hands, ripping it to shreds, and slunk away with my tail between my legs.

Other stories would come and go over the years. Ones I would start, never to finish them. It wasn't until my later years when I met one encouraging man that I would finally realize my dream.

The point of all this is: Believe. Believe in yourself, believe in something bigger than you. Believe that a dream can become a reality. I've not arrived "there" yet, wherever that may be. I long for a time when my name would be a household word, a "best-loved" author. But I've taken the steps to learn the craft, I've made time for classes and critique groups and spent countless hours honing and refining new stories. Whatever your dream and goals are, take the first step and believe.

This story is the result of such a belief. My labor of love, a children's/ cat lover book which I've poured much time into and tons of heart and soul. Though I've written a few other books, this particular book has been my salvation, my shining star of hope. It is my belief that many will read and enjoy it, and come away with the feelings I once felt as I was transported into make believe places and times. 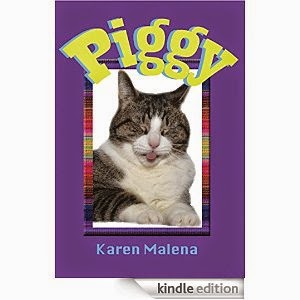